No Doubt, Football is the most popular, the most-watched and the most played sport around the world to date. It may come as a surprise to many, but football has a long and interesting history. In the beginning, the Ancient Greeks, and Romans played ball games, which were played with the ball like the same as football. In Greece city Athens, in a museum there is a pot with carving of player hitting a ball like object with his knee. 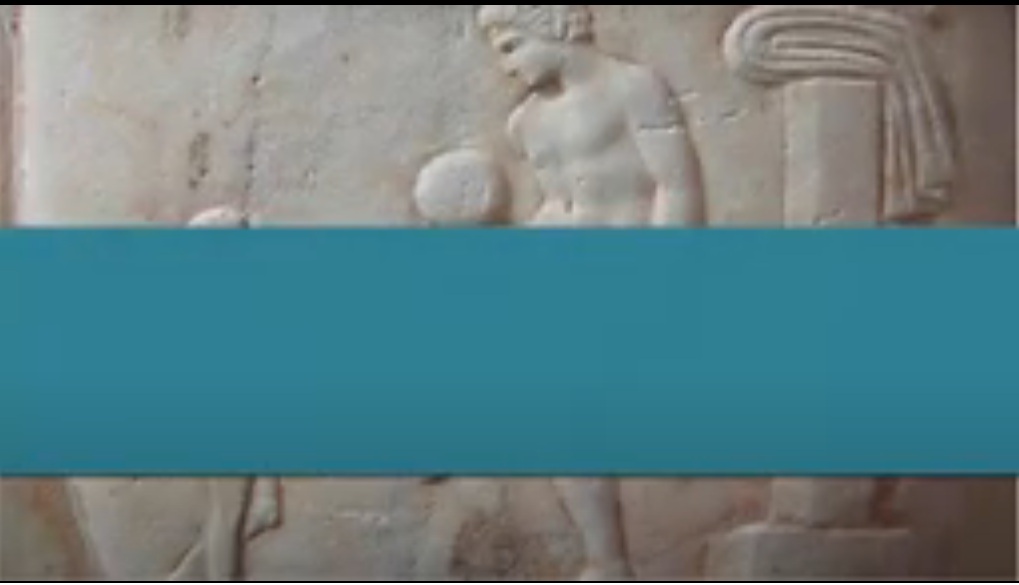 Early balls were made from a variety of things including both animal and human skulls, the bladders of livestock, stitched leather, tied up cloth, and even human heads, hair, and so on. Today it might be unthinkable, that football thought to have invented in China, bearing in mind that their national team currently is ranked only at 86th place in the FIFA World Ranking. Most experts agree that the original sport was originated around the year 476 BC in China; the first name of football is Cuju (蹴鞠).

&#34Cuju" or "Ts'u-chu" is a game that is thought to have been the earliest form of Football. It is a competitive game that involves kicking a ball through an opening into a net. The use of hands is not allowed

First of all, the feather-stuffed ball was replaced by an air-filled ball with a two-layered hull. Also, two different types of goal posts emerged. One was made by setting up posts with a net between them and the other consisted of just one goal post in the middle of the field. There were two main styles of Cuju: Zhuqiu and Baida

The Japanese also played a game like a football, called kemari. The first evidence of Kemari is from 644 AD. The object of Kemari is to keep one ball in the air with all players cooperating. In this game; players can't use their hands and arms. Players using other body parts their heads, feet, knees, back, and depending on the rules, elbows to keep the ball aloft. A Few references indicate that the first football match between the Chinese "Ts'u-chu" and the Japanese Kemari player (if you can call it football) was played in 500 BC. However, there are strong indications of a match between the players of these two countries in 611. 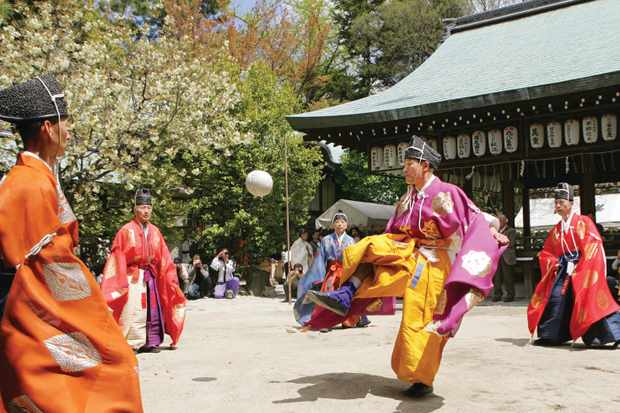 Episkyros was an ancient Greek ball game. Highly teamwork-oriented, the game was the play between two teams of usually 12 to 14 players each, with one ball and the rules of the game allowed using hands. The Ancient Greeks are known to have played many ball games, some of which were played with the foot. The Roman game “Harpastum” is believed to have been adapted from a Greek team game. This is mentioned by a Greek playwright, “Antiphanes” (388–311 BC). These games appear to have resembled rugby football. 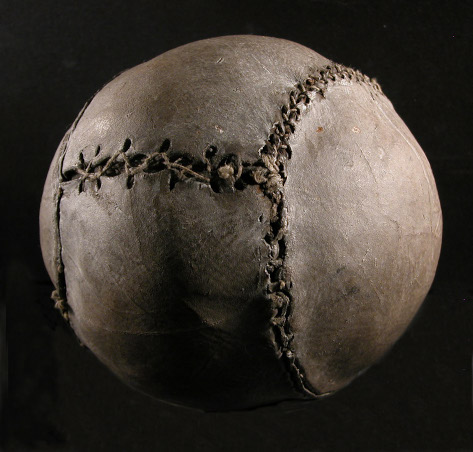 Harpastum also is known as Harpustum was a form of ball game played in the Roman Empire. The Romans also referred to it as the small ball game. The ball used was small (not as large as a follis, paganica, or football-sized ball) and hard, probably about the size and solidity of a softball. The ancient Roman ball was usually made of leather strips sewn together and filled with various materials. The smallest, the Harpastum, was a hardball stuffed with feathers. The largest, the follis, contained an air-filled bladder, similar to a modern football (soccer ball) or basketball.

Between 600 BC and 1600 BC, Mexico and West-America, after the discovery of rubber, its inhabitants began to play a game similar to football. Mexico's most popular sport is football (called futbol in Mexico). Football has made a big impact on the small population of the United Arab Emirates. The Football League was founded in England, becoming the first of many professional football competitions.

The early forms of football played in England, sometimes referred to as Mob football, would be played in towns or between neighboring villages, involving an unlimited number of players on opposing teams who would clash en masse, struggling to move an item, such as inflated animal's bladder to particular geographical points, such as their opponents' church, with play taking place in the open space between neighboring parishes.

Game of football flourished in England in 19th century. Football was considered to be a character building sport like Cricket and played in English schools with intent to toughen their students in order make them worthy to rule the British Empire. Football was a favorite game among British soldiers and played on routine bases to keep the them active. Football spread to British colonies as the empire grew and thus it was introduced in Indian subcontinent. Players in British colonies often faced problems in maintenance and repair of the balls due to lack of the craftsmen and were dependent on new supply of the footballs from England. But situation changed in late 19th centery when a saddle maker from Sialkot, Indian Subcontinent repaired and later replicated the football with great skill and ingenuity.

This saddle maker Fazal Illahi laid the foundation for a new era that paved the way for modern footballs. Countless apprentices learned the skill of football making and established their own firms. Sialkot city became the major supplier of high quality hand stitched balls to world famous brands. 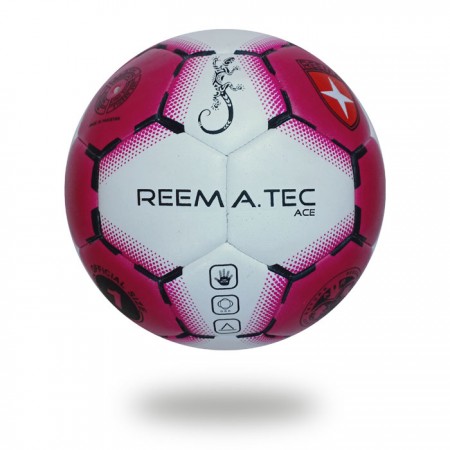 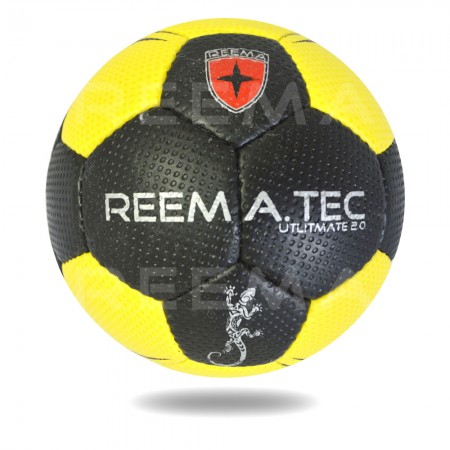 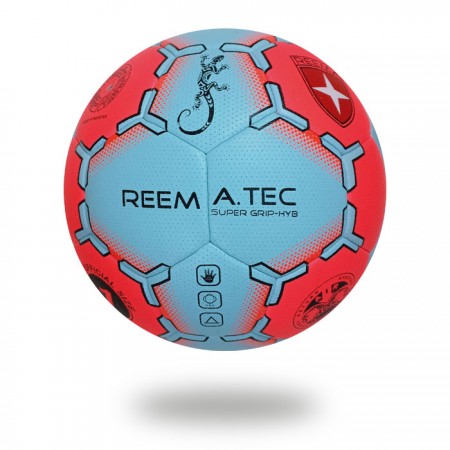 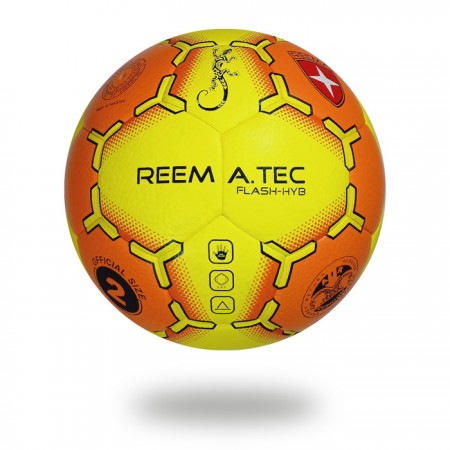