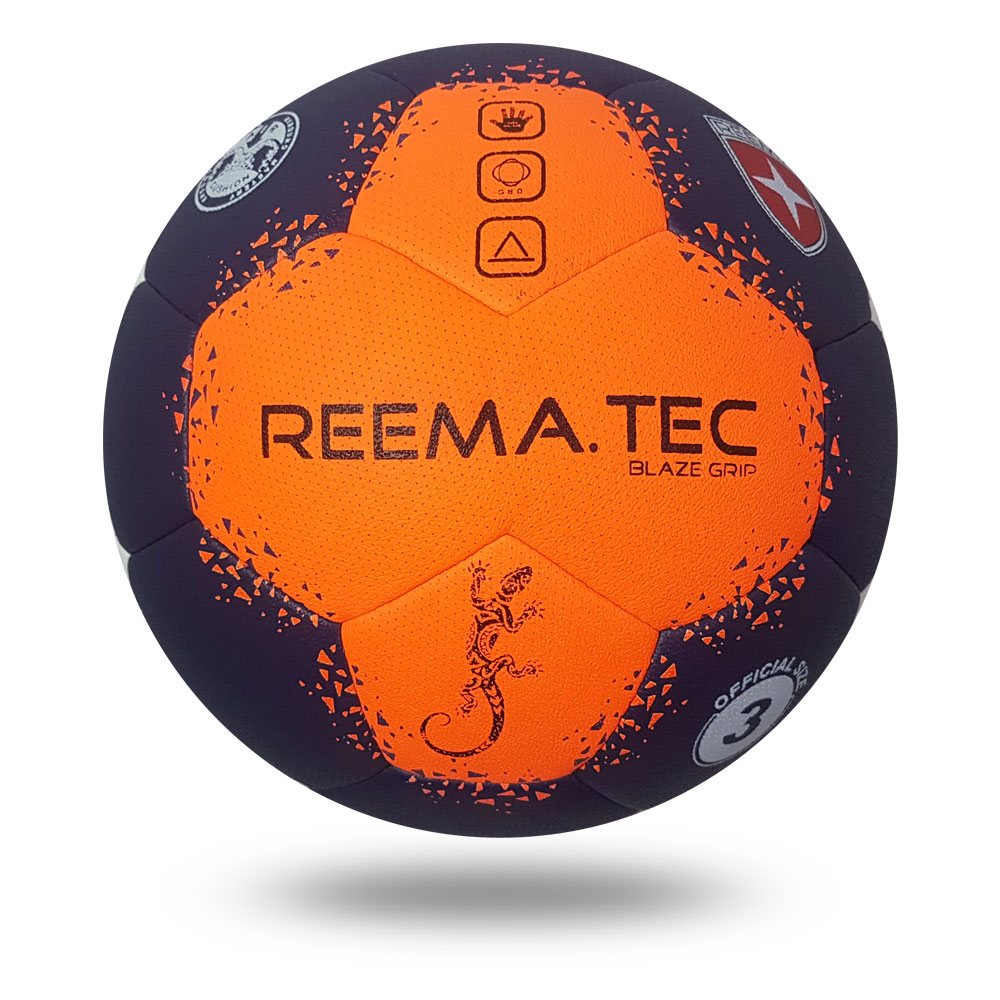 Handball is an exciting sport played on five continents, involving more than 180 countries and 19 million people of all ages, combining speed, strength, agility, technical precision, and teamwork. Handball has become one of the fastest and most exciting Olympic Game.

The purpose of the game is to throw the ball into the opponent's goal. Defenders can use their bodies to block the attackers to prevent them from hitting a clear shot at the goal. Attackers try to break the defense or dodging the defender to score a goal. Two teams compete with 6 on field players and 1 goalkeeper each. Alternatives can be made at any time. Time out can be taken any time if ball is possession of the team. Each goal is scored by 1 point when whole ball crosses the goal line.

The game is played on a 40m long and 20m wide court with 2m high and 3m wide goals at either end. The game consists of two 30-minute breaks. All players alternate between attacking position and defensive position. The ball is usually moved around the court by passing and dribbling, like basketball, but cannot be double dribble. Players can hold the ball for a maximum of three seconds before passing or dribbling. Players can take up to three steps while holding the ball.

Goalkeepers stand in a 6m goal area, court players are not allowed to enter, however, they can jump in the area provided they shoot before landing. When the ball is not in possession, the goalkeeper can leave his goal area and participate as a court player.

The ball should be made of leather or synthetic material and should be shaped to fit in a player's hand. Shiny or slippery ball surfaces are not allowed. There are three official sizes for handball.

The modern game of handball was first played in Scandinavia and Germany towards the end of the 19th century. In 1906 the first set of rules was published by Holger Louis Nielsen. The International Amateur Handball Federation was formed in 1928, and the International Handball Federation was formed in 1946. The handball has been played in Olympic Games since Berlin in 1936. The sport reappeared as the seven-way indoor event for men at the 1972 Games in Munich, four years after the women's event was introduced in Montreal.

Handball is being played in most part of Europe and Scandinavia for decades but came in highlights in London 2012 Summer Olympics. The sport is also popular in other parts of the world, such as South Korea, where a movie called &#34Forever the Moment" based on the South Korean women'us team winning silver in Athens was a box office smash.

Handball players need strength and agility, as well as dribbling skills and the ability to play strategically as a team. It's an intense sport that provides excellent cardiovascular exercise. An estimated 610 calories are burned per hour because athletes change their stance from defender to attacker during the game. The difficulty of throwing the ball at high speed helps build deltoid, quadriceps, and abdominal muscles. Since handball is a team sport, it's a great way to improve communication skills and learn to work effectively with other people. 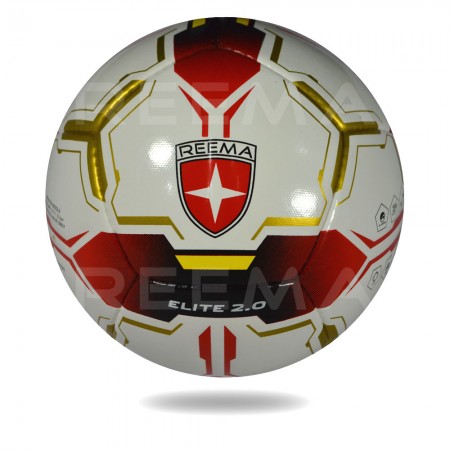 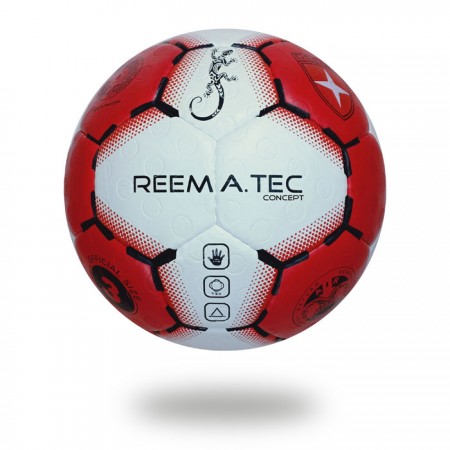 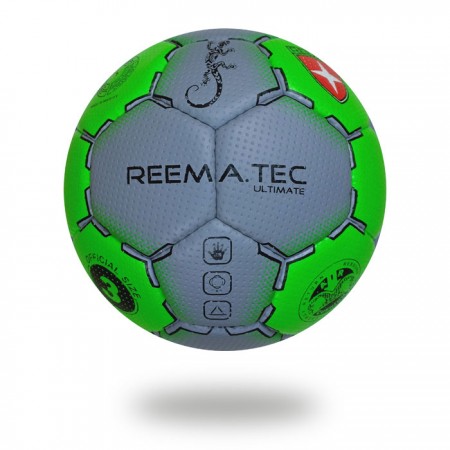 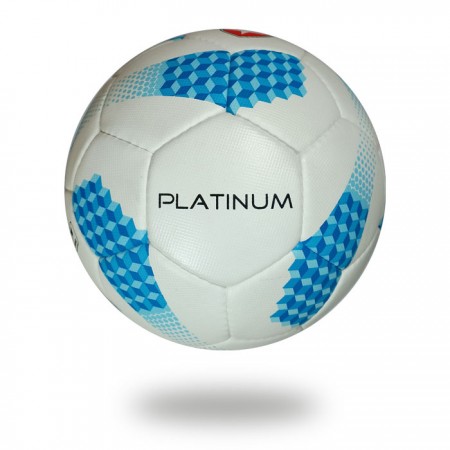